This article was originally published in the January 2022 edition of the 5 papers…in 5 minutes. 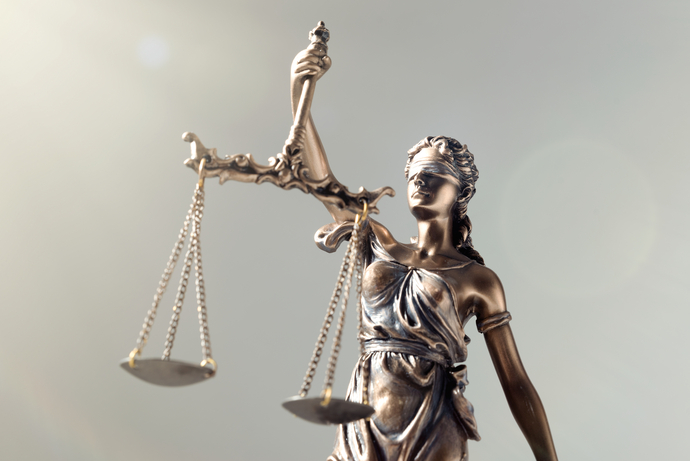 “I yield to no one in my earnest hope that the time will come when an affirmative action program is unnecessary and is, in truth, only a relic of the past. […] within a decade at most, American society must and will reach a stage of maturity where acting along this line is no longer necessary.”
Supreme Court justice Harry Blackmun, 1978

“The Court expects that 25 years from now, the use of racial preferences will no longer be necessary to further the interest approved today.”
Supreme Court justice Sandra Day O’Connor, 2003

They analyze a setting in which governments believe that an affirmative action policy improves the talent distribution of the targeted group in future periods. This belief, held by governments, is in line with popular “role model” theories. The authors abstract from some direct negative effects of affirmative action such as those voiced in Sowell (2005) (1) which include, namely, mismatches between workers and jobs. To highlight a new form of inefficiency, they use a repeated game setting, with each successive government seeking to maximize a measure of global welfare by choosing whether to implement an affirmative action policy.

In line with many anti-discrimination policies, employers cannot condition wages on group identity. Moreover, employers do not observe whether a worker benefited from affirmative action or not and can only estimate his performance through his curriculum vitae, which may be artificially boosted by the policy. Paying workers according to their expected performance thus means that non-beneficiaries of affirmative action get a wage below their true performance level. Jehiel and Leduc assume this feeds a feeling of injustice among non-beneficiaries, which consist both of members of the main group and of members of the targeted group who do not benefit from affirmative action. Note that this depressed wage can be understood, more broadly, as being associated with the devaluation of a worker’s diplomas or career promotions, which results from the possibility that he may have benefited from affirmative action.

This depressed wage received by non-beneficiaries (and the associated feeling of injustice) means that affirmative action should not last permanently. To the contrary, the authors show that successive governments always choosing to implement affirmative action is the unique equilibrium. The main driving force behind this result is that whether a government actually implements such a policy is only imperfectly observable by employers. Indeed, it is often very difficult in practice to determine whether an affirmative action policy is being implemented or not. For example, in the United States, these policies are complex, they vary from state to state and even when they are not officially implemented, they may actually take place through private channels. Formally, this amounts to viewing affirmative action decisions as being implemented by many different agents, thereby making the observation by employers of an individual decision very hard. Thus, implementing such a policy is perceived by a particular government as having no effect on devaluing curriculum vitae, while it is also believed to improve the performance distribution of the targeted group (through a role model argument). This creates a moral hazard, by which each government necessarily chooses to implement an affirmative action policy and fails to internalize the effect that it has on devaluing diplomas and promotions.

References
Original title of the article: On the Permanent Nature of Affirmative Action Policies
Published in: PSE Working Paper N°2021-54
Available at: http://dx.doi.org/10.2139/ssrn.3842996