This article was originally published in the September 2021 edition of the 5 papers…in 5 minutes. 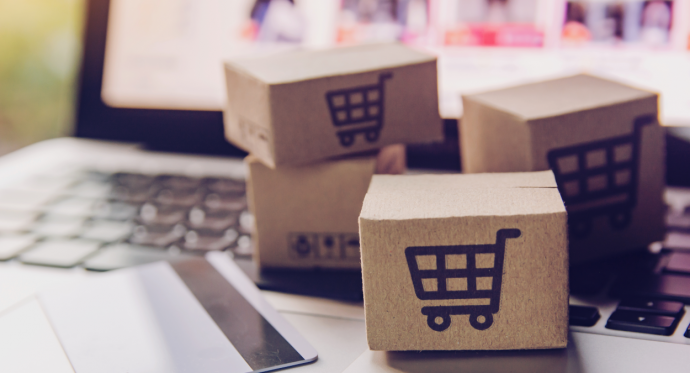 Ecommerce platforms are an increasingly dominant source of global retail. Such platforms often serve two distinct roles: a marketplace, wherein the platform hosts third-party sellers and profits directly through commissions and fees, and a retailer, wherein the platform launches their own private-label products in direct competition with these sellers. This « dual-moding » function raises natural anti-trust concerns, and has been at the heart of a recent, sweeping wave of regulatory lawsuits launched against the Big 5 tech companies. However, traditional physical retail outlets have been engaging in similar practices for decades. Law-makers and scholars have argued that a key distinction between the online and physical settings is data usage – the scope and precision of proprietary market data platforms such as Amazon have privileged access to is unprecedented. Thus, a major concern is that platforms can calibrate their private-label competition strategies to this data and foreclose third-party sellers, ultimately stifling entry and innovation. A natural question then emerges: would restricting data usage within online platforms benefit third-party sellers and encourage innovation?

In this article, Erik Madsen and Nikhil Vellodi argue that the answer crucially depends on the type of product market in question. They provide a novel taxonomy on demand distributions, relating to a product’s upside demand potential, i.e. the likelihood of finding a large market, and use this taxonomy to classify whether banning « insider imitation » – the use of non-public data to launch own-brand competing products – stimulates innovation. Specifically, they show how banning insider imitation stimulates innovation in markets for « experimental » products, characterized by significant but improbable potential, but stifles innovation in « incremental » markets for products with marginal but probable potential. As such, their analysis points to a key feature of online retail, namely the prevalence of so-called « long-tail » sellers – small, independent retailers selling highly innovative, experimental products almost exclusively online. This long-tail phenomenon has been lauded as a major advance credited to the emergence of ecommerce. Their results offer a definitive rationale for the heightened regulatory scrutiny in the online setting: it is precisely the long-tail sellers found online that benefit from data regulation, whereas regulating mass-market sellers synonymous with traditional retail would be counter-productive.